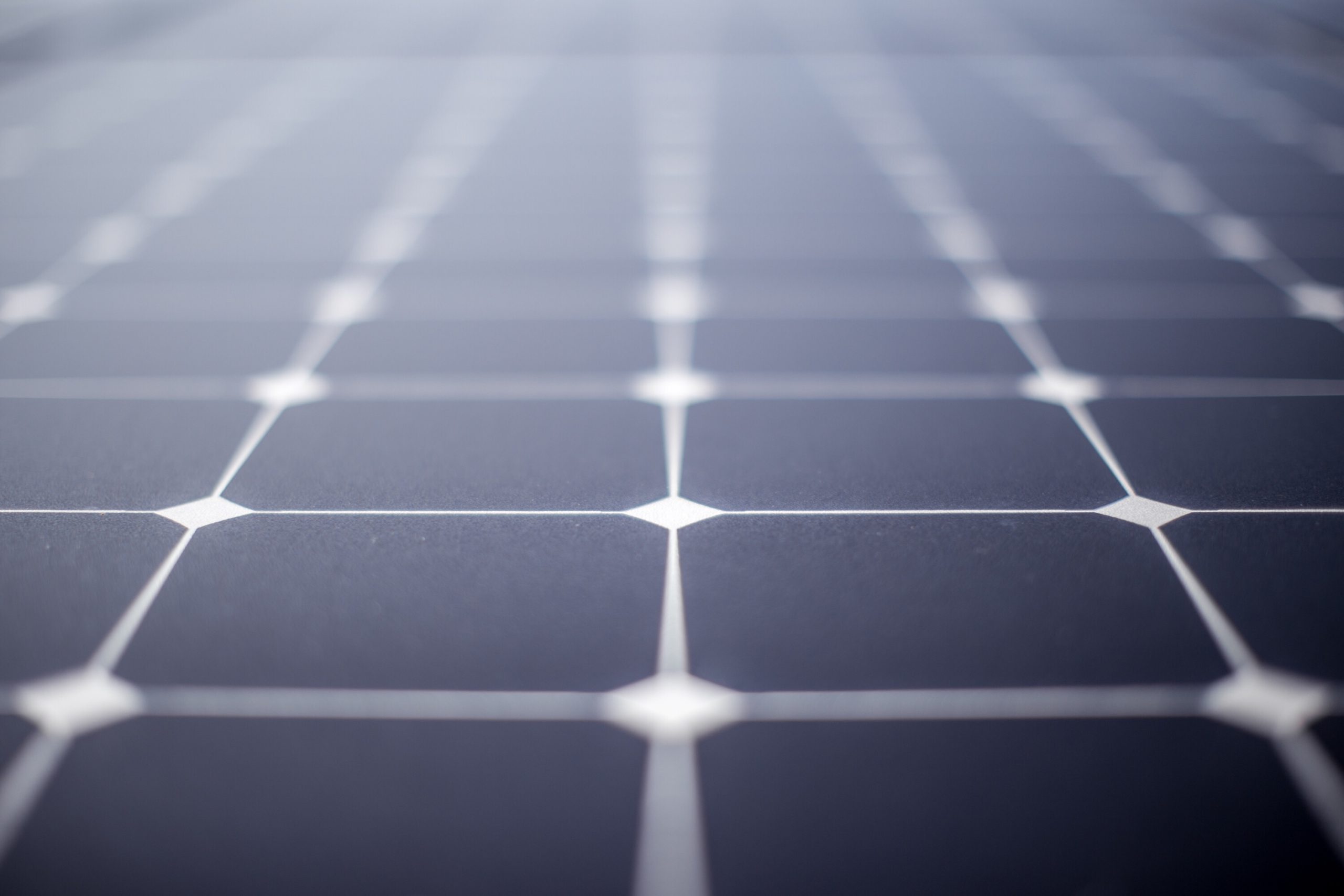 Because that is exactly what it is, rules for how to drive development and operation in your cloud platform. So that you avoid incidents that have unexpected and major consequences for the business. Internal rules in companies are not something new, are they?

Those who work with technology and business connected together have a closer relationship with Cloud Governance than those who are not as close. To clarify, the context of this post is; Governance in cloud platforms, such as Microsoft Azure, Amazon Web Services, Google Cloud Platform etc.

Most people today have a relationship with the Cloud concept, but most people know little about the word Governance and its meaning. Many people simply do not know what it really means for them and their business, and at least when we put the words together for Cloud Governance. Still a buzz word? Maybe, but in my opinion far too important to be dismissed as a buzz word.

Managers who are aware of the importance and who focus on Cloud Governance, probably think that it is important to reflect the company’s rules in the technical platform to protect themselves against security threats and financial consequences. Those who actually establish and manage the company’s Cloud Governance, and who are close to the technology, may not share the manager’s concern to the same extent. Nevertheless, it is usually those who are closest to the technology who take care of Cloud Governance. Why? Because it is too complicated for everyone else who is not “hands on” on the technology and because one actually has to solve Cloud Governance with technology. And not infrequently, those who work with it are also hired from a consulting company. In other words, many organizations risk placing responsibility for the company’s governance in the hands of the resources that are to comply with it, and which are also in danger of being replaced frequently.

I myself have read tons of articles and posts around the topic, and I feel I have relatively good control over what Cloud Governance is about and why we have it. But still it strikes me that even though I am close to cloud governance and am aware of the importance of it, I am very humble in that it`s difficult to understand and deal with in practice. Maybe because the topic is too boring, complicated and extensive? And that probably makes you fall a little off in the communication around it, and stick your head in the sand. So why not start by calling it rules then, and not start by making it more complicated already in communication and concepts. Because the problem is precisely that we make it too complicated and extensive when we first decide to do something about it – and we gape at everything at once.

The rules will help us to live with an ever-increasing complexity in the cloud platform while maintaining a controlled flexibility, not create even more complexity with extensive governance projects where we will fix everything at once.

In summary, Cloud Governance is thus about defining and managing established rules. It’s actually no more complicated than that, right?

It does`nt have to be more complicated than that, at least not in the beginning. You probably do not have to do everything the frameworks of the manufacturers tells you either. One bite at a time, like this familiar elephant meme.

Start by prioritizing 3-5 rules that are most important to your business. If you are using Microsoft Azure, you implement these rules as a part of the Azure Security and gives you a fundament for mature and develop your cloud governance. Then focus on how these rules can be managed in the best possible way. Because there is no point in implementing hundreds of rules at once, and which you may not be able to manage afterwards. Because managing the rules is just as important, because things change all the time.

Not infrequently we are faced with words, expressions and themes that create uncertainty and contribute to more complexity. Why should we make it harder than necessary? It`s about rules!